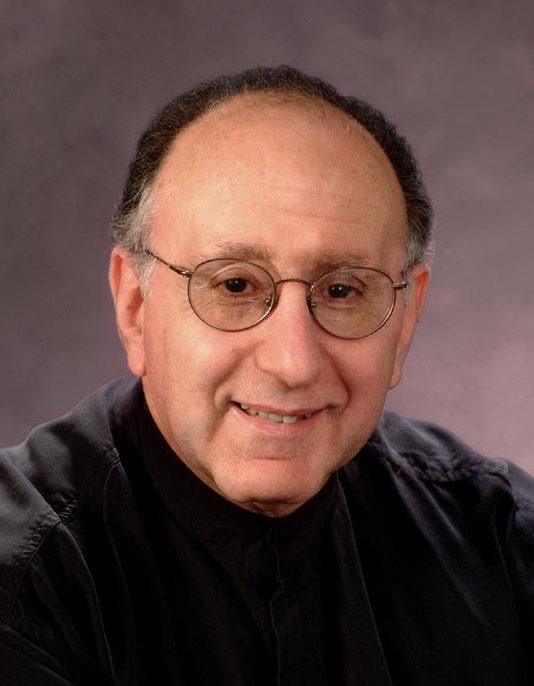 Currently we are featuring Stephen Dankner, one of many composers who have pursued a traditional musical style throughout their careers, despite periods when this style has not been fashionable. Dankner, born in 1944, is a prolific composer who earned a doctorate in composition from the Juilliard School. Among his teachers were such distinguished traditionalists as Paul Creston and Vincent Persichetti. Much of Dankner’s music reflects his love of Austro-Germanic romanticism, and is characterized by a propensity for warmly lyrical melodies, although some works reveal the influence of jazz as well. He has composed some 130 works, including 8 symphonies and 24 string quartets, as well as numerous other works. Notable is the fact that he has focused on a large number of pieces that feature the saxophone in both solo and ensemble contexts. Dankner lived for many years in New Orleans, where he taught at the New Orleans Center for Creative Arts, and at Loyola University’s College of Music, and served as composer-in-residence for the Louisiana Philharmonic Orchestra from 2004-2007. In addition to composing and teaching, he has been active as a music journalist. He has also served on the faculty of Williams College and currently lives in Williamstown, Massachusetts.

Here is a representative excerpt from his Saxophone Quartet.