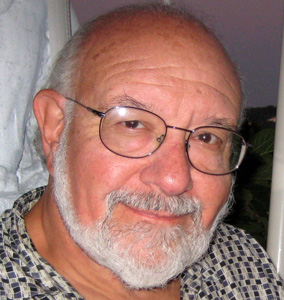 As a musicologist and critic, I have devoted the last 50 years to increasing the general public’s enjoyment and understanding of concert music, as well as the music world’s awareness of great works (primarily of the 20th and 21st centuries) that have not yet been recognized.

I have accomplished this by addressing the: